Catch Of The Day – The Dynamic Way

It is time for another "catch of the day" piece, where I am looking at some of the more interesting Orient watches that are currently available to buy online. Today's theme is: Dynamic!

First up is this very very uncommon OrientStar Dynamic re-issue, the 55th Anniversary Model reference WZ001EH. I came across this a few days ago, and to be honest – I was not previously aware this model even existed. There's no end to the surprises with Orient!

At 34mm wide without the crown and containing a simple hand-winding movement, it is as true to the original Dynamic model of 1956-7 as possible. 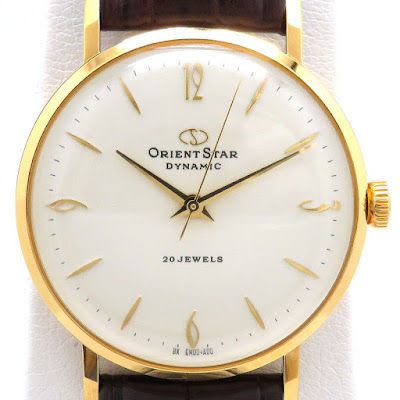 So how does it compare with the original Dynamic? Well, why not check this out for yourself… there's a vintage Dynamic now for sale here, which seems to be in pretty decent condition. This is just one example, and more variations of old Dynamics can be found at this and other websites. 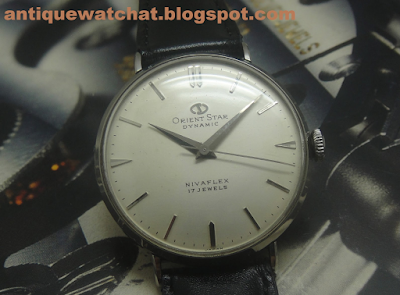 By the way, if you're looking for the specific model that the WZ001EH design is based upon, it is likely going to be a fairly challenging hunt, and none are available to purchase at this moment. This is the one – taken from the Orient catalog (sorry I could not find a bigger photograph): 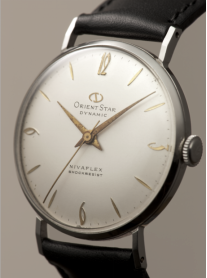 That's it for today… please come back again – my next article is going to be in the spirit of summertime, I am sure you will enjoy it!

* Please note I have no affiliation with the sellers featured in this article, and do not vouch for authenticity or quality, so buyer's caution is advised! 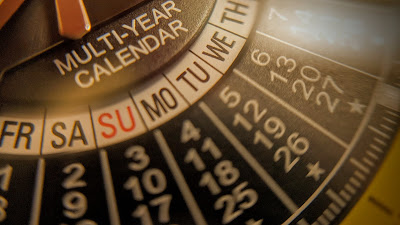 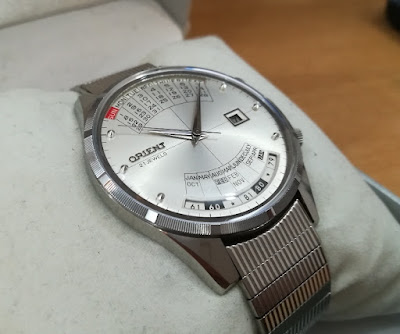 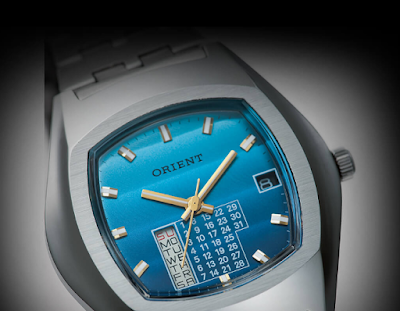 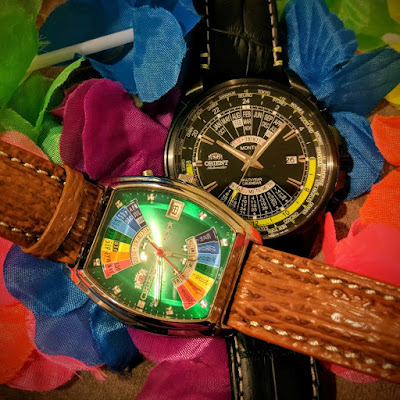