One of the controversial elements of the Orient brand is, undoubtedly, the logo. Some people seem to like it, some are just “okay” with it – and then there are those who simply cannot get over how much it annoys them… 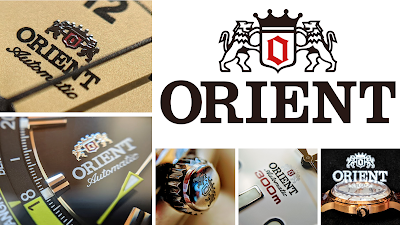 People who like this logo refer to it as classic and royal (though, in fact Royal Orient does not use it) while those who hate the logo say it looks old and outdated, and often say it looks like the Philip Morris logo. Truth be told there are many similarities between the two, but then both just borrow from the styling of old coat-of-arms symbols.

Orient did not actually use this logo in its early years, and I am not 100% certain when it was designed. The brand’s first watches, introduced in the 1950s and early 60s, usually simply had the “Orient” name printed on, in various fonts and styles. 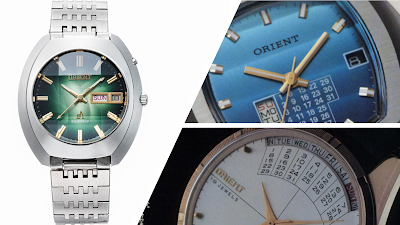 Often, there was no clear branding as such, and the Orient name was simply used as part of the model name (e.g. “Weekly Auto Orient”) 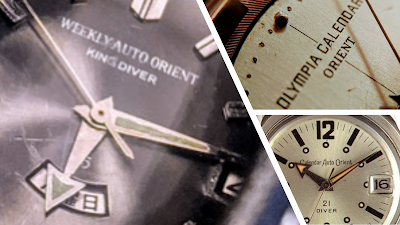 It was the Orient Star sub-brand that received a dedicated logo first, as early as its launch in 1951. The “S” symbol that decorated this more upscale line of watches was refined, and while it underwent some changes over the years it remains largely recognizable throughout its evolution – till this very day. 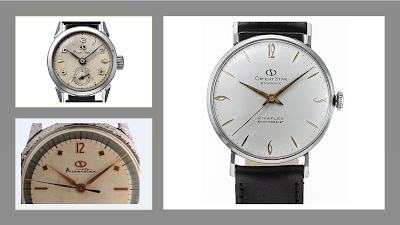 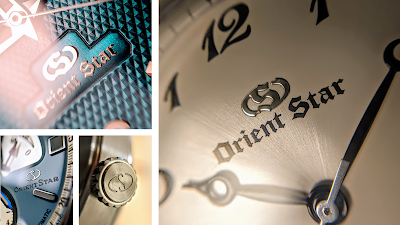 The familiar logo began appearing on Orient watches around the mid 1960s, although logo-less models continued to show up long after. During the 80s, for instance, most quartz Orients did not have the logo on them. More recently however the logo became an inseparable part of the brand’s dial design. 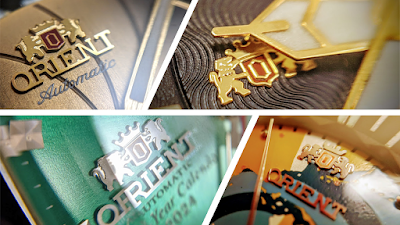 Interestingly, Orient provided a rational explanation to the design: In a letter published a few years ago by Jun Watanabe, president of Orient Watch Company, he stated that the lion on the left symbolizes the company, while the second lion symbolizes their dealers and partners. The crown above the shield symbolizes the customer. The entire emblem therefore represents Orient’s respect for its customers and the desire to provide them with quality products.

Last but not least, comes Royal Orient. This line of higher-end watches was introduced in 1958, and at first – did not bear any unique logo. In its modern iteration, it briefly adopted the crown logo, then – the “R” logo, similar to the classic Orient Star symbol. Finally, in its latest production runs prior to being discontinued, it returned to a clean text-only logo. 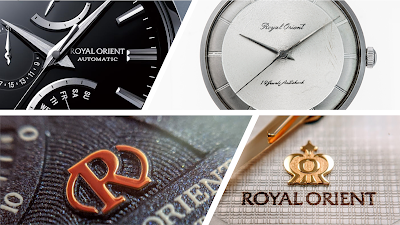 Back to the main argument though… where do you stand on the question of the Orient logo? Like it? Hate it? Share your thoughts with us!

Photos taken in part from Orient Place blog own photography, and in part – from official Orient catalogs and old sale ads.

After this article was published, an avid reader (thank you, omegaforest!) pointed out an additional, rare variation of the logo that seemed to be used with only a few old models - apparently "AAA" models from the later 1960s. This version used only the stylized "O", which appears on the shield in the full logo. 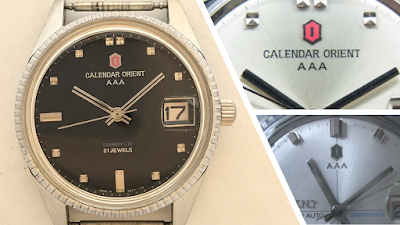