The Orient Tri-Star, or "3 Star" is among the brand's most familiar symbols, an icon of accessible mechanical watchmaking like Seiko's "5" and Citizen's "7".

Much can be written about the Tri-Star, as it spans so many years and models. There's definitely enough history associated with it to provide content for a dozen articles or more. In this post though, I'll just touch on three (haha) points, possibly less known to new fans of Orient who only recently became acquainted with these watches. 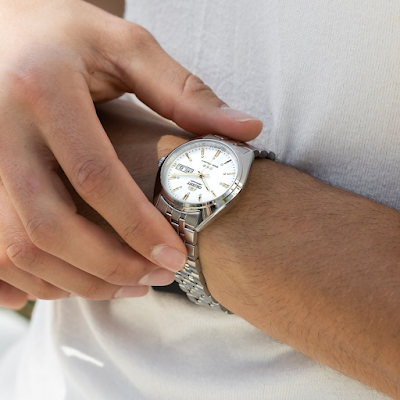 The Three Stars Are Older Than The TriStar

The TriStar line dates to the early 1970s. While there is little information available pointing to the exact birthday of the collection, it was probably around 1971 or a little later, as the early TriStar models used Orient's caliber 469, born in 1971.

Upon its launch, Orient advertised that the three stars stand for three key principles of the collection: representing design, quality, and affordability.

The three-star logo, however, was being used by Orient years beforehand. As early as 1956, in fact, when one of the earliest Jupiter models was adorned with three stars – albeit organized in a triangle rather than lining up. 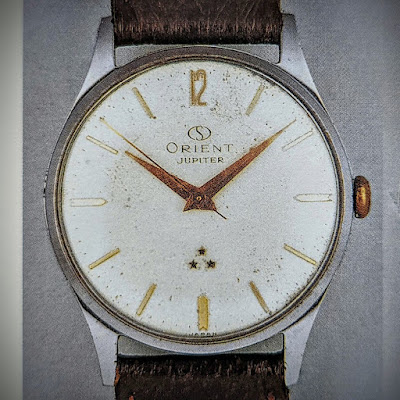 Later on, three stars in a line could have been observed on other Orients, like the 1967 World Diver. Now, this was far from being the most affordable of the brand's watches, clearly indicating the aforementioned three principles of the TriStar collection were an afterthought.

The TriStar Collection Is Really Diverse

When asked to think of a TriStar, many of us immediately imagine something similar to the sort of design picture below: a fairly small watch with lugs that sit flush on the case, simple dial and markers, and a date-and-day window. 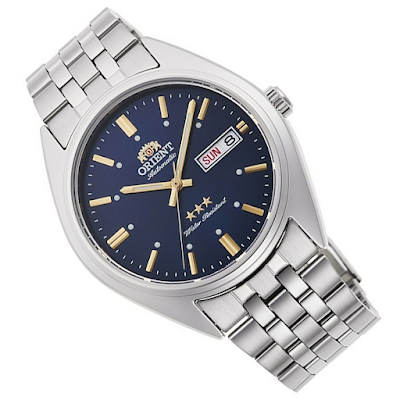 In fact, there are many modern TriStar designs, some of which differ quite significantly from each other. What they do have in common, is that you got quite a lot of watchmaking for your money: a nice design that has its own identity and is decently executed, powered by workhorse movements that should keep ticking for many years. 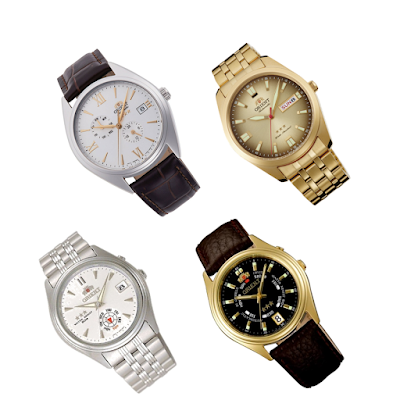 If you were to look for current TriStar models on Orient's global or JDM websites, you would not find a single one.

The only model shown bearing the triple star logo is the "King Master Revival", which is the oldest of the re-issue models presented. Elsewhere, even the World Map Reissue had the original three stars removed. 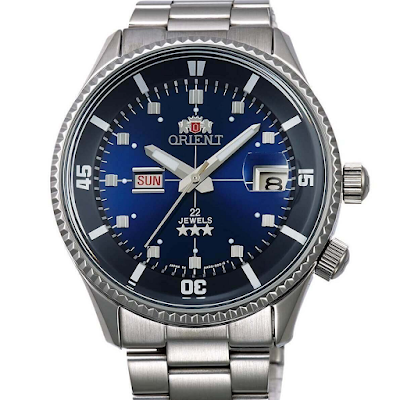 Of course, TriStar models are still being produced. You can see them on websites such as Orient Watch USA and Orient India, which are run by local distributors, as well as on many retailers' and ecommerce websites.

And, Orient do offer support for TriStar models on their website – you can locate and download instruction manuals for these watches.

Apparently, the reasoning for this goes back to the original concept of offering TriStar models in markets looking for cheaper mechanical watches, and not in the brand's primary markets which, supposedly, are seeking higher-end products.

The fact of the matter is, in every country you will find people who love the simplicity and affordability of these watches, and are looking to buy new, used, and vintage TriStar models.

Pictures of the various watches that appear on this post were taken from Orient Watch USA advertising, Orient catalog and the 1999 Orient Watch Catalog book.