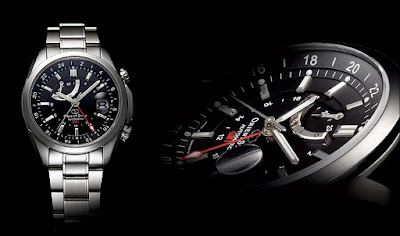 World time watches are intended to allow one to check the time in different parts of the world. Orient's fascination with world timers goes back many decades, to some of the brand's oldest designs, like the world diver and SK.

At first, these were very simple devices, using a 24-hour bezel to allow one to check the time against a layout of world cities manually. Later on, smarter options popped up, like the "FE" line up, where caliber 46P operated a 24 hour hand (which still had to be checked manually against a world cities bezel).

However, in the early 2000s, Orient began introducing more useful movements and traveler watches. Today we will be looking at these proper world time and GMT watches.

The following table contains the different movements produced by Orient that included a functional 24-hour disk or hand. For each caliber, you can get an indication of the movement code (that is also part of specific watch references) and the sub-brand in which it was used: "regular" Orient, Orient Star, or Royal Orient.

The earlier movements (before caliber 40P of 2010) used a 24 hours disk that was synchronized with the time; however – as opposed to the simple 24-hour hand of caliber 46P – the wearer would be able to adjust the disk to a specific time zone, in half-hour intervals. This way, you could use the central hour as your local time, and the disk to check the time in other places. The typical design would also have a world city bezel that could be aligned with the disk so that you could tell the time in every city.

Here are some photos from a 2003 catalog, showing these early world timers: 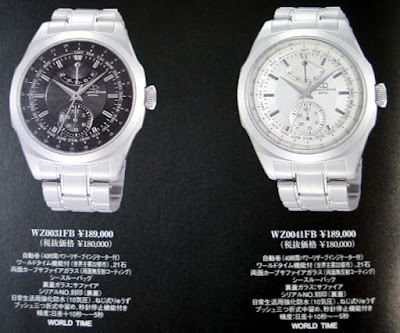 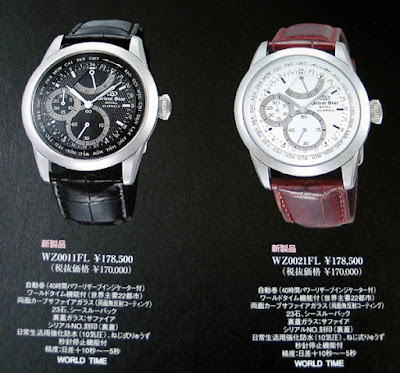 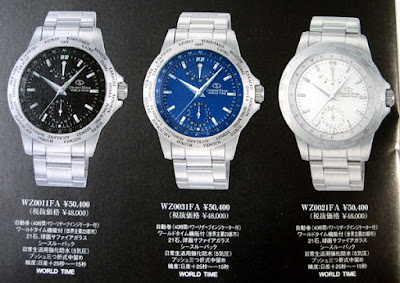 A GMT watch would typically differ from a world timer in that it shows one additional time zone, allowing a much clearer observation of the time in that time zone compared to world timers.

Orient's first true GMT watch was introduced in 2010, featuring an adjustable 24-hour hand, in the shape of caliber 40P. The beautiful watch housing this movement became an instant classic, and received the much-inspired nickname "Star Seeker". Over time, a number of different watches used this caliber: 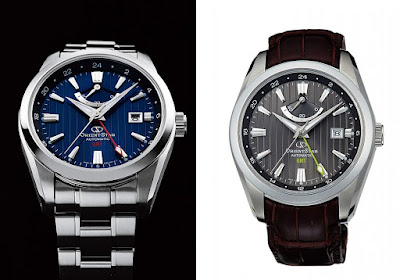 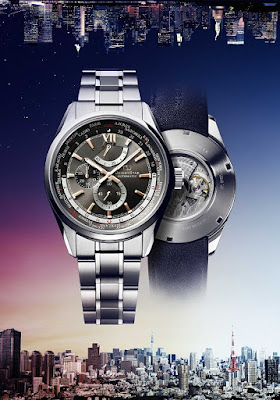 Since 2017, Orient did not introduce new World Timer or GMT models. Isn't it time for a new, caliber F6-based GMT watch from Orient? Many fans of the brand would surely love one! For now, we'll have to wait and see.

Some of the data in the table of movements was taken from Dan's (watchmandan.com) very useful list of movements. Photos of the 2003 catalog were taken from the archive of Yeoman Seiko's fantastic old blog. Other photos are from official Orient publications.